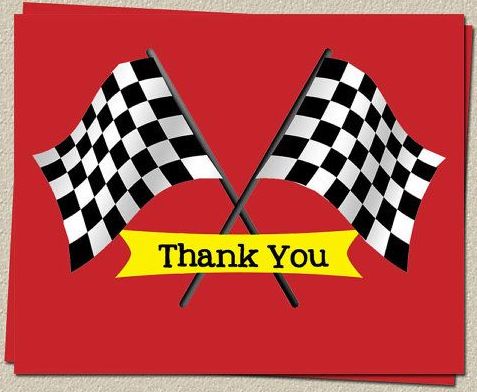 It has been an honor and a pleasure to serve as your Regional Executive. If you were not aware, the Chicago Region Board has term limits and my time is up. You are the best members of a region that has thrived for over 70 years and I am proud to say that I have been a part of it.

This historic marker located on County Highway “P” just south of the intersection of Cty P and Lake Side Park Road for Dickins’ Ditch reads “Named for Robert “Sid” Dickens who raced in an MG-TC. Ted Boynton lost concentration here in 1952 resulting in an excursion into a blueberry patch.” 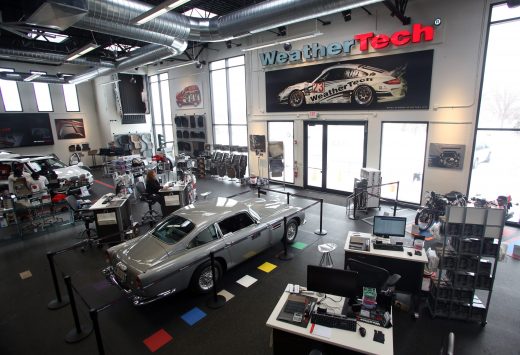 The Chicago Region SCCA held our first fall membership gathering on Wednesday, October 16, 2019 from 7:00 – 9:00 pm at the WeatherTech Factory Store. The event was open to members and non-members alike and it was held in the beautiful WeatherTech employee lunch room in the building next door to the Factory Store. 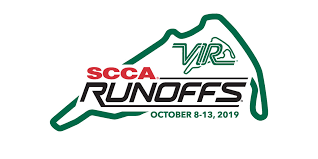 The 56th SCCA National Championship Runoffs were held at Virginia International Raceway October 8 through October 13. A total of 597 entries participated on the 3.27 mile course in the 28 classes eligible for Majors competition. 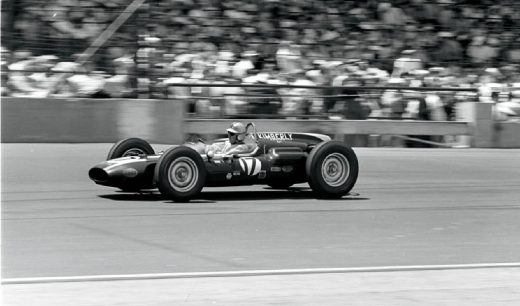 Following the Schoolhouse Straight the first high speed straight of the 1951 / 52 race circuit the competitors approached at tight ninety degree right hand turn on to County P. This turn was named Kimberly’s Korner, yes Korner with a “K”. 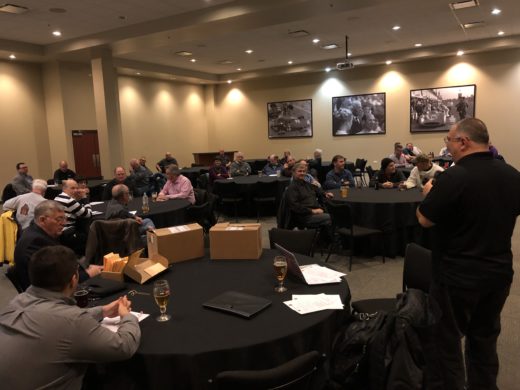 Per the bylaws of the Chicago Region, the Board of Directors will be conducting our Annual Meeting, Wednesday, November 20, 2019. 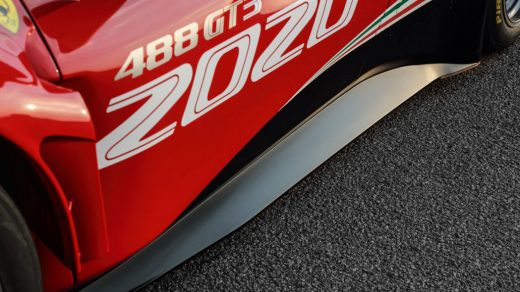 The 2019 racing season is over and 2019 is almost over. I hope everyone has had a good year or at least a not so bad one. As a region, we are looking forward to a great 2020 and have already begun our planning and scheduling. 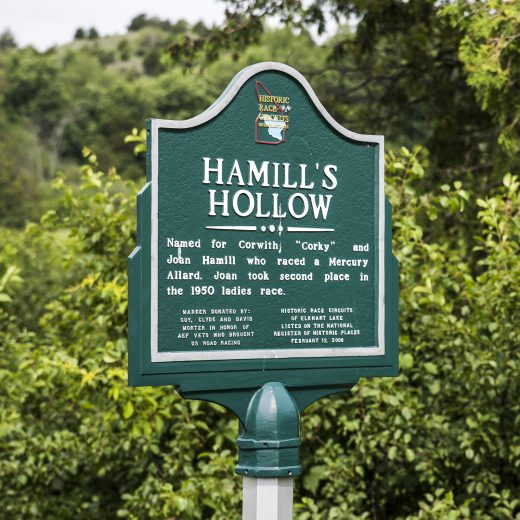 Most of us say that we are “passionate” about motorsports. What does that mean for many of us. That we will devote a ridiculous amount of time, money and effort to spend time in motorsports. From working a corner to road racing to track days there are different prices to pay. 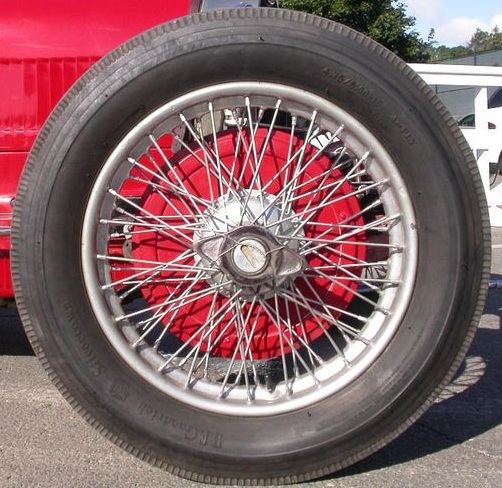 Get Into the Action!